I can happily say I’ve been a busy girl this year. From the beginning of the year I’ve been doing a minimum of two auditions per week. So when I suddenly had two weeks without an email or beep on my cell from my agent I started to get worried. But having a three chapter deadline I didn’t have that much time to fret about my diminishing audition rate. Then out of the blue on the Monday of my Friday deadline I received an email, after two weeks of silence, informing me about an audition. The audition, scheduled for Wednesday, wasn’t something I wanted to do, even though I was getting desperate. My resolve held though, and a little while later I received another email, informing me about what I call a ‘pretty girl’ audition.  These are generally the briefs where you just pitch up looking your best, and then find yourself in tow with a host of models all already taller than myself, with incredibly tight jeans, high heels (as if they needed them), extensions on their lashes and in their hear and of late, the mandatory crop top. They all seem to know each other and call each other variations of ‘doll’ or ‘babe’ and everyone else they call ‘sweetie’. I go none the less because as I’ve mentioned before, you just never know what the director wants.

For this specific ‘pretty girl’ audition I had to dress like I was going to a smart nightclub. The Tuesday before my Wednesday audition I received a third notification for an audition the next day. This audition was for a blonde secretary. The audition brief shows in a women in muted colours. However, according to the audition brief I received only the male characters needed to audition, and the female characters would be selected from their photos. I informed my agent that he could happily send my photo, but from what I read I didn’t have to go in. I had received the brief late in the afternoon so I didn’t think that much of it after I replied. 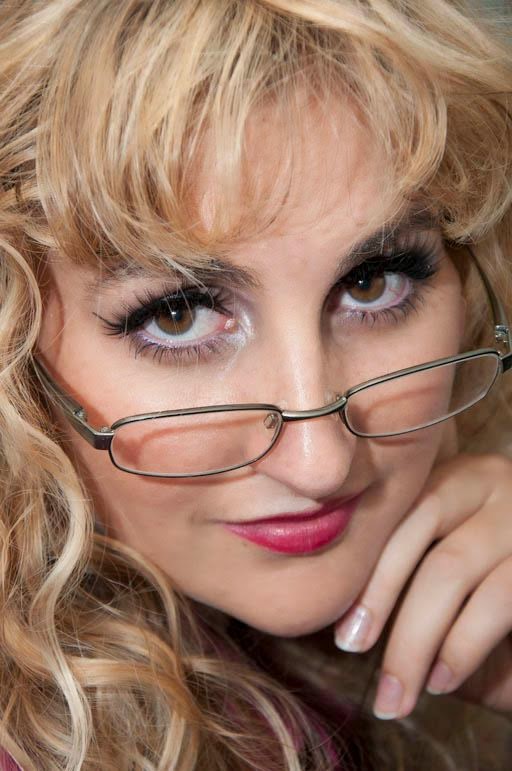 As per usual when I have an audition in Johannesburg I left early in the morning with my boyfriend for the hour commute. And as per usual, my audition outfit and makeup were in a bag while I worked on my studies on an empty desk in his office in a pair of jeans and grey shirt. Luckily colours that work well for camera. As my agent called me at 9:30 to confirm that he had emailed the casting director and that the audition brief wasn’t accurate. The casting director wanted to see me for the secretary audition. I decided that what I happened to be wearing had to be good enough. I did my makeup and charged off to get to the audition as close to 10:00 as possible. I then charged off to the ‘pretty girl’ audition. Due to the lack of bathrooms at audition venue 1, I thankfully knew that there was a bathroom and mirror at audition venue 2. I drove there, filled in my form, got my number and headed for the bathroom. I slipped into my short dress, darkened my eye makeup and slapped on some red lipstick. And for once, pulled on a pair of heels. I was ready for my ‘pretty girl’ audition.

I think the security guard at my boyfriend’s work was most surprised when I returned after my transformation. So after two weeks of silence I had three audition briefs for one day.