You expect me to what? 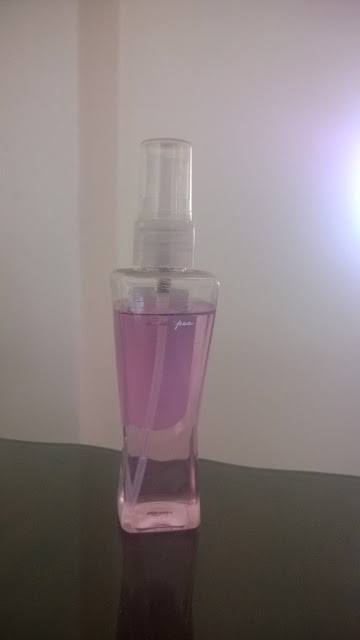 Castings and auditions are different. Fundamentally. There are models at castings (who sometimes make me inferior. Well. Maybe inferior isn’t the right word). They are short and based on what you look like more than anything else. You walk in, and start with your ID:

Then you do something related to the advert. Shiver, pretend to blow dry your hair. A few seconds of whatever is needed for the director to see if you will work for the 30 second advert. Usually you don’t know what’s coming when you walk into the audition.

An audition is entirely different. You have a character that you are auditioning for, you received material. You know the background of the play. You might have to sing. You’re prepared. And as an actor you generally wear black for theatre (you never wear black for a casting on camera).

Which made Wednesday weird.
I received the email late on Tuesday afternoon for the Wednesday lunch time casting. There were 2 lines, a description of what was required of me. And a rather specific character description which included a flowery dress. Strangely enough it was a casting company I had never done a casting for before.

As I arrived at the gate I received a paper with instructions for parking, finding my form in front of a photographic studio, filling it in, and then going to the first floor. The carpeted passageway along which the casting director’s offices were situated had two chairs. Which meant that we were sitting on the floor. A friend of mine from the same agency was sitting on the floor next to me, albeit she was in jeans while I was desperately trying not to flash my underwear while sitting on the floor in my flowery dress. She was in jeans as she was auditioning for a different character, a mother.  As we sat on the floor another women came around the corner to audition.

“She must also be auditioning for the mother” my friend claimed.
Two little boys followed the woman around the corner as she walked in.

“We were supposed to bring kids?”

“Oops. Well, I forgot my prop”

Seconds later an irritated women covered in baby powered storms past us in the passageway. We knew we would be in for an interesting time.

The two casting directors walked out of the office shortly afterward. One a man wearing a white kaftan, the other a stunningly beautiful women. She was slightly older with jet black hair, an off the shoulder shirt and a floor length white skirt. I was given a number and called in.

A man who was also auditioning was already standing there. I was given a lilac bottle and told to spray him in the face.

“It barely hurts. I’ve been sprayed in the face like four times today already” the man in the kaftan informed me after I asked if I should spray the guy in the chest instead. The male actor gave me a pleading look.

“What have you workshopped for this part?”

I had to work hard to hide my surprise. They expected me to workshop for a casting for an advert when I was given a script to prepare.

“I prepared what was asked in the script we were given”

“Oh, you don’t have to do any of that. You can do whatever you want.”

I did what I had prepared, what the script had asked me to do. And walked out. They hadn't even asked for an ID. They had given no direction. Only a single take. No guidance for sight lines, if I was still in the camera's view. Nothing. And they wanted it to be funny. With someone I had never seen before. Who didn't know what was coming next either. In a single take.

“Well that was awkward” I said to my friend as I walked out.

“What was awkward?” the beautiful casting director had been standing next to me.

I fumbled slightly “I think I hurt that guy I auditioned with” a genuine concern considering the red welts on my wrists from the physical casting I had just survived.

As I walked down the stairs back to my car I happened upon the man who had auditioned with me.

“Not at all. You actually managed to spray me right on the forehead”
Posted by Unknown at 01:04 No comments: