Some you win... some could have gone better.

It’s been a busy week. As things typically go I have no castings for a few weeks, and then everything happens all at once. Which meant that on Friday I had 2 auditions. Not 1 minute castings, but auditions with material that I needed to prepare. Music and monologues. It also meant that I got sick on Wednesday. On Thursday I had no voice, which made prepping for the vocal audition on Friday rather difficult.

Well, the first email said my audition would be a vocal audition that required me to prepare one song of my own choice. I received a later email with a time change for the audition on it while I was in a meeting. I checked the email on my phone and replied. I didn’t see that attachments. Which meant that when I arrived at my audition, still sick but well prepared with my song, I wasn’t entirely prepared. I saw the other girls practicing lines and a song.

Thankfully one of the girls lent me her sheet music and lines, and the auditions ran late. Which meant that as each girl before me auditioned I stood by the door and listened to the accompaniment learning the song. By the time I entered for my audition I knew everything I needed to know. But my nerves weren’t in check, and I didn't have the voice I needed despite the cold and flu medicine I had been using.

They liked what I did with the character, and strangely the song I had prepared in the 30 minutes before my audition went better than my own song. But I didn’t have time to dwell. I had a physical theatre audition, and that is my forte. 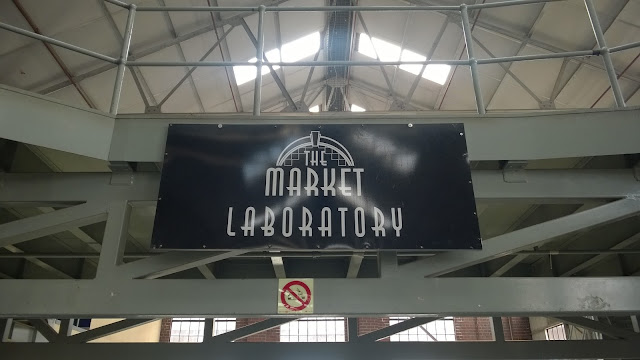 The GPS took me straight from audition venue 1 to The Market Laboratory. I had never been there before, so I was thankful when I found the venue quickly and parking wasn't a problem. I had prepared the lengthy monologue and I got through it. And when they asked me to perform the piece differently I did.  I enjoyed it.

I still have a week to wait before I hear if I have the role. And as with all my auditions, I don’t expect anything. But walking out of an audition that went well means a lot. One where I had fun, and got to perform, albeit for 2 people who are judging me. Even if I don’t get the part I had fun. 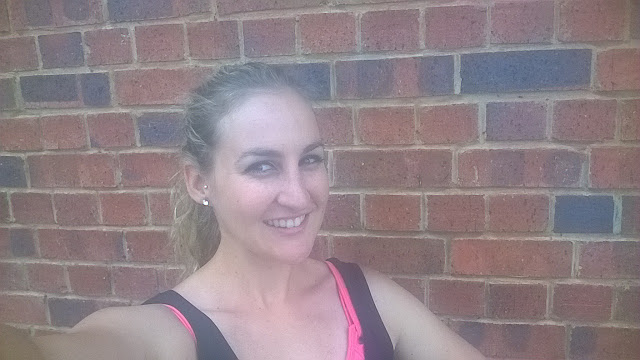