The Good, The Bad and The Audition.

I’ve had a spate of auditions lately. Not castings where I need to perform an action and smile pretty for the camera. Proper auditions. With dialogue and text and monologues. Theatre and on-camera auditions with proper characters working with other actors. I love doing these auditions. Especially when I get to work with other actors. We’re both working on our craft, and the audition actually becomes fun. After all, acting is what I want to do. And every time I audition I see it as a chance to perform, and hone my craft.

But sometimes bad auditions happen to good actors. I was given a date, time, location and script late on a Monday afternoon for a Tuesday morning audition. I had been selected to audition from my head shot and there was no asking about availability for the given time slot. It was that time or not at all. Attached to the email was the schedule directly from the production company with the names, times and characters all the selected actors would be auditioning for. It was a long list. 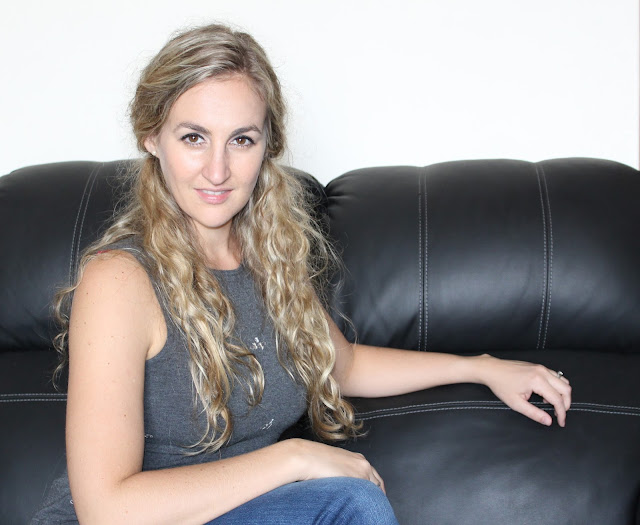 I arrived at the studio, knowing my script and the short byline about the character I would be auditioning for. As this was for a TV series, it would be an on-camera audition at the studio where the series was shot. After looking for a while, I finally found the right building nestled between different studios and stages where productions were being filmed. It all felt so professional. That was until I walked into a reception hall complete with an empty desk. Thankfully one of the other actors from our agency was standing and waiting around too. She had finished her audition, much earlier than the time slot for our agency was supposed to start and was waiting to have her parking ticket stamped so that she would be allowed to leave the premises.

She quickly explained that they had shot the scene twice with her, and hopefully someone would arrive shortly to give me a form to fill in. After calling awkwardly down a passage someone came to the reception desk. Stamped her parking receipt and gave me a form. When I was completing the form I walked down a long passage, as directed by my friend, to a small room. The camera was set up, ready for me to do the usual introductory ID and two young people sat behind the camera. The lady seemingly in charge of the casting looked up from her phone when I greeted them. She asked me to stand in front the camera, where I did the usual ID. I stood awkwardly in front of an eye-level camera when they wanted to start shooting the scene. The script described a woman in the midst of a trauma with rather specific parameters.

“Do you want me to play this on the floor like the script asks?”

I looked skeptically at the angle of the camera.

“Well this scene can be played any way” the casting director said without looking up from her phone.
What I wanted to say was I can play this scene like a unicorn in the midst of an uncharacteristic depression while eating candy floss if that was the direction I was given. Instead I said “OK”.

Being a professional, I gathered myself, found the emotion and breathing pattern I needed for the character in the midst of her panic. I tried to make the scene work as best as I could while remaining within the camera’s frame and playing against a monotone voice reading the lines. The casting director looked at me.

“Maybe we can try it with more emotion.”

What else can you say. So I played the same emotions in a bigger way. The casting director was glued to her phone the moment I finished the scene.

“Thank you so much” I said as I gathered my coat and handbag to leave. She was busy showing the cameraman something on her phone that they were laughing at and didn’t even look in my direction as I received a single syllable greeting:

I walked out more than a little confused. There was nobody else waiting to audition as I left the studio despite the long list.
Posted by Unknown at 01:37 No comments: