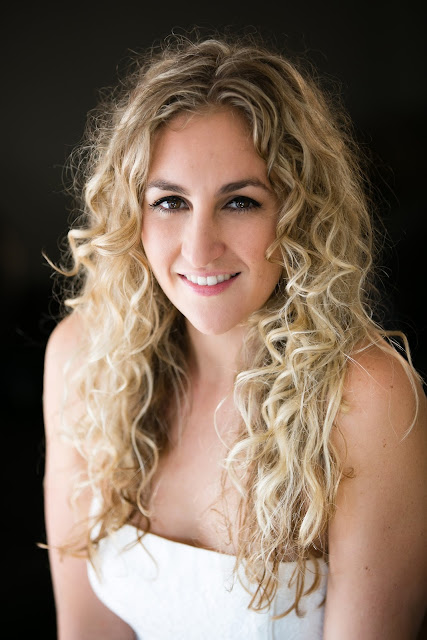 As an actress, every two years actors need to get new headshots. It's one of those things. We got older, we change our hair, we change our routines (for better or worse) and we look different. I grew out my fringe, as well as the rest of my head of hair, and lost a few kilograms (gained them again and then lost them) in two years.  It was time for new headshots.

My cousin had shot my previous photographs. While studying photography she required a model to practice with, so I got play model for 2 hours one afternoon. We were having fun more than anything else and got some fantastic shots while we were doing it. I also learned a lot while we were shooting about posing and energy as it was the first time I was in a studio doing multiple photographs. I used the photos she gave me when trying to find an agent. Despite loving the old photographs it was time for new ones.


The message from the photographer my agent uses to do our headshots said to keep my makeup natural. Something I would have done anyway as I want the photographs to show me as naturally as possible. Well, at least the best version of a natural me. I want to be able to be cast as a high-maintenance socialite and a clean faced scullery maid from the same set of photographs. When I walk through a door at a casting I want to look like my photograph. So I prepped for the session in the studio…

Once the hair was washed and conditioned, and all the places that needed to be shaved in the shower and plucked after the shower were shaved and plucked, I liberally sprayed heat protect in my hair. Then my mop was blow dried so that all my curls set properly. Otherwise half of my head looks great and the other half looks like I slept on it. Probably outside. Then the face started.

As a rule: no sunscreen or any products with zinc in them as they could make my face appear white in photos when photographed with a flash. Moisturizer, always in ample amounts, and then primer goes on to make sure that the foundation goes on smoothly. If I have a red pimple green base goes on the spot so as to camouflage the red and I end up looking like I’ve been marked to shoot a scene for special effects. Then the foundation goes on. The stuff that instantly builds confidence. I start with the shade that matches my skin. Then a shade lighter on my forehead, nose and cheekbones and shade darker beneath my cheekbones, side of my nose and temples in order to counter my face for the photographs and high light my cheekbones. Often lighting washes away one's bone structure so that your face appears flat in photographs so contouring helps to counteract that. Once the different smears of colour are all blended in to highlight my bone structure...OK, build my bone structure, the blush goes on. Just a little more cheekbone for me. Then my brow bones are highlighted, and the crease of my eye is shadowed. Close to the end I line my top line with liquid liner and put on a healthy coat of mascara which not only darkens my already black eyelashes, but thickens and extends them. Its natural, so that sets of strip and individual lashes remain at the bottom of my makeup box.
A clump!
Another brush is used to try and get rid of the blob of mascara on the end of a lash. When this proves futile I find a needle and use that to carefully separate the lashes which the waterproof mascara was attempting to weld together. The final touches include 8 hour cream for my lips and powder to set everything.
The curls need help. So I grab a curling tong and re-curl some of the hair around my face to shape it a little. 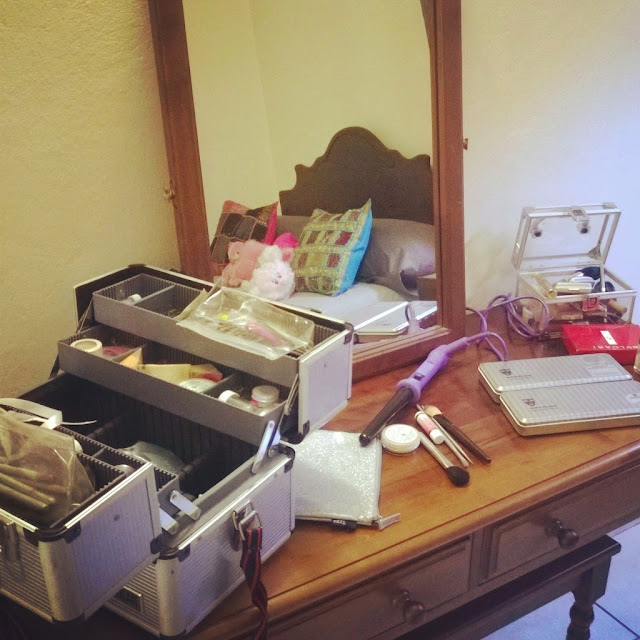 A foundation brush, blush brush, eye shadow brush, thin angle brush, mascara brush (needle) and powder brush, a blending sponge, 2 pallets for foundation and eyeshadow colour, waterproof liquid eyeliner, waterproof mascara, a hair dryer and curling iron and about an hour and a half later there I was.

Lady natural at least. If I was a guy I would arrive at the photographer freshly showered, perhaps with a little face cream on and a freshly shaved face. Ok, a face shaved when a girlfriend complained a day or two ago. And the photographer would brush some powder on them so that they don’t shine in front of the camera and they would have a different shirt there which they would change right there.

As I took my 6 changes of clothes home, base, mascara, powder and lip gloss required for changes and touch ups I was happy.


Photoshop will catch anything I missed. 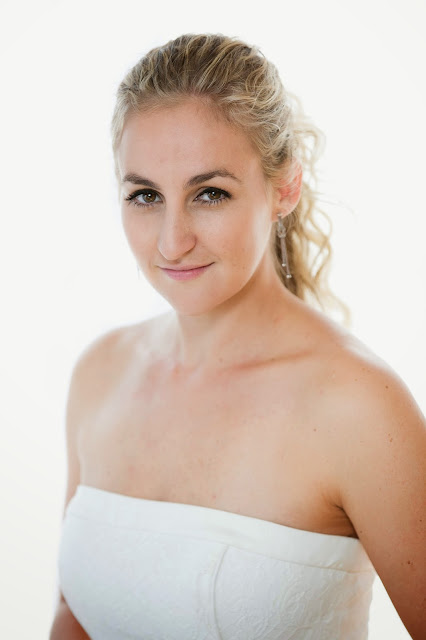 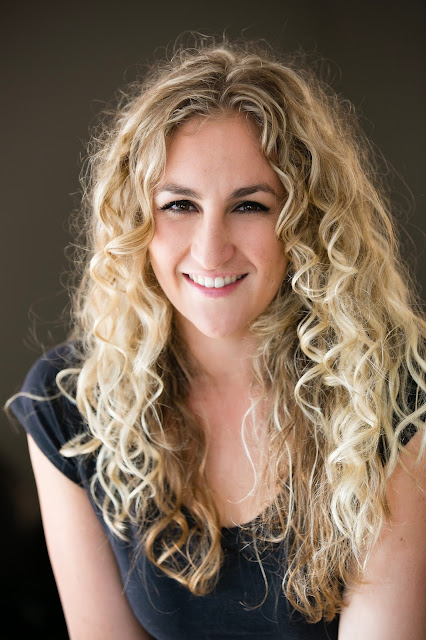 Last year I got the amazing opportunity to spend a Saturday working with a group of friends shooting a short film for the 48 hour film festival. The genre we drew was 'Silent film' which presented a whole new set of challenges as none of us had done anything of the sort before. I got to play the part of the “seductress” in the almost film noir like short film.

I posted about it last year, but just to recap Flying High won ‘Best Directing’, ‘Best Score’ and ‘Best Choreography’. It was also nominated for for ‘Best Script’ and ‘Best Film’.

I wasn’t able to see the screening of the short film at the festival, and as our director didn’t release the film publicly, a fancy way for saying he didn’t put it up on youtube, I hadn’t seen it. Our director, Henco J, had entered the film into other short film competitions, so he had to wait before uploading the film.

Last week up uploaded it. 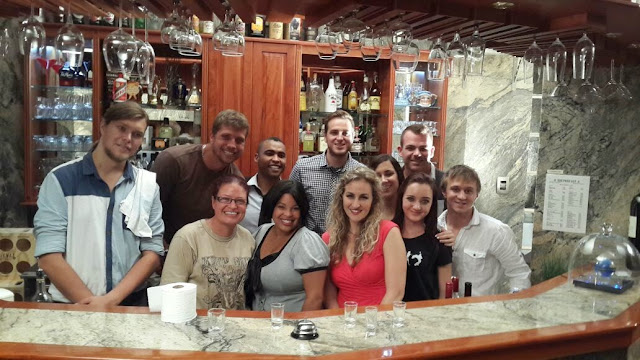 We are so sorry to inform you… 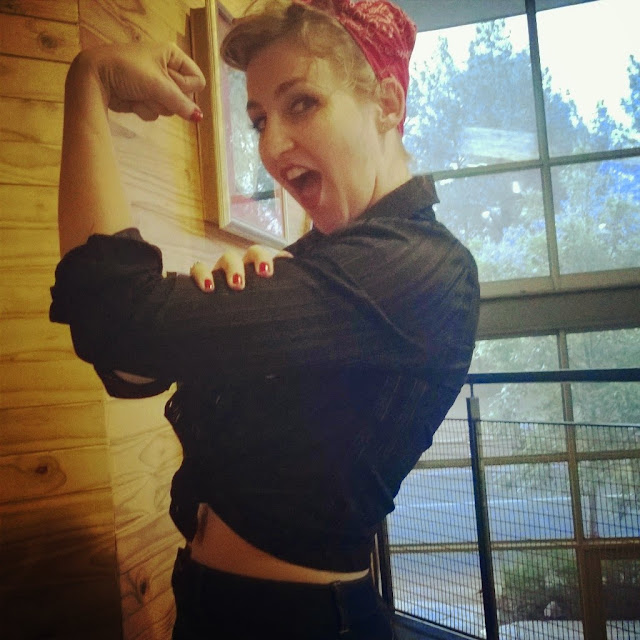 I’m going to add to the wealth of information written about it. The boxing match that happened this weekend. But only in so far as this match invoked my own reflections.

I don’t follow boxing. I don’t care much for it. However there was so much hype around the match that one couldn't help getting a little involved. But the hype wasn't about the statistics of the game, or the betting odds but the people themselves. Mayweather with his faults and bravado and Pacquiao with his humility and belief. Upon hearing that Pacquiao had lost I said to my husband:

A sentiment I often hear from my parents, and which I'm always grateful for. Every time my mom sees a late night biography about an actor she’ll call me and tell me that they struggled too. That they were also told ‘no’. That they had to work really hard and face slamming doors before little by little they carved a path for themselves. So I’m carving a path for myself. It’s out of rock, but I’m doing it with every audition I go to. My faith will not be shaken, and I know that there is a purpose in everything I do.

This industry is about the downs as much as it is about the ups. Perhaps even more so as most of us have to face a lot more downs before we get a few of those ups. As long as the ups keeping making up for the downs I’ll be ok. When they don’t I might have to rethink my career. But its just a career. Being a performer is a big part of who I am. But its not everything I am. For now I can still handle the downs. 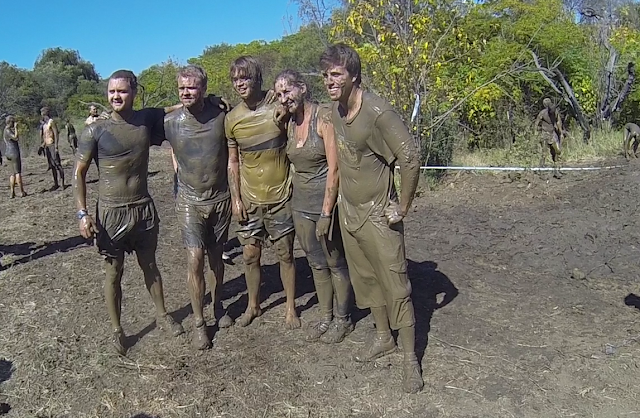