All work and long-distance plays 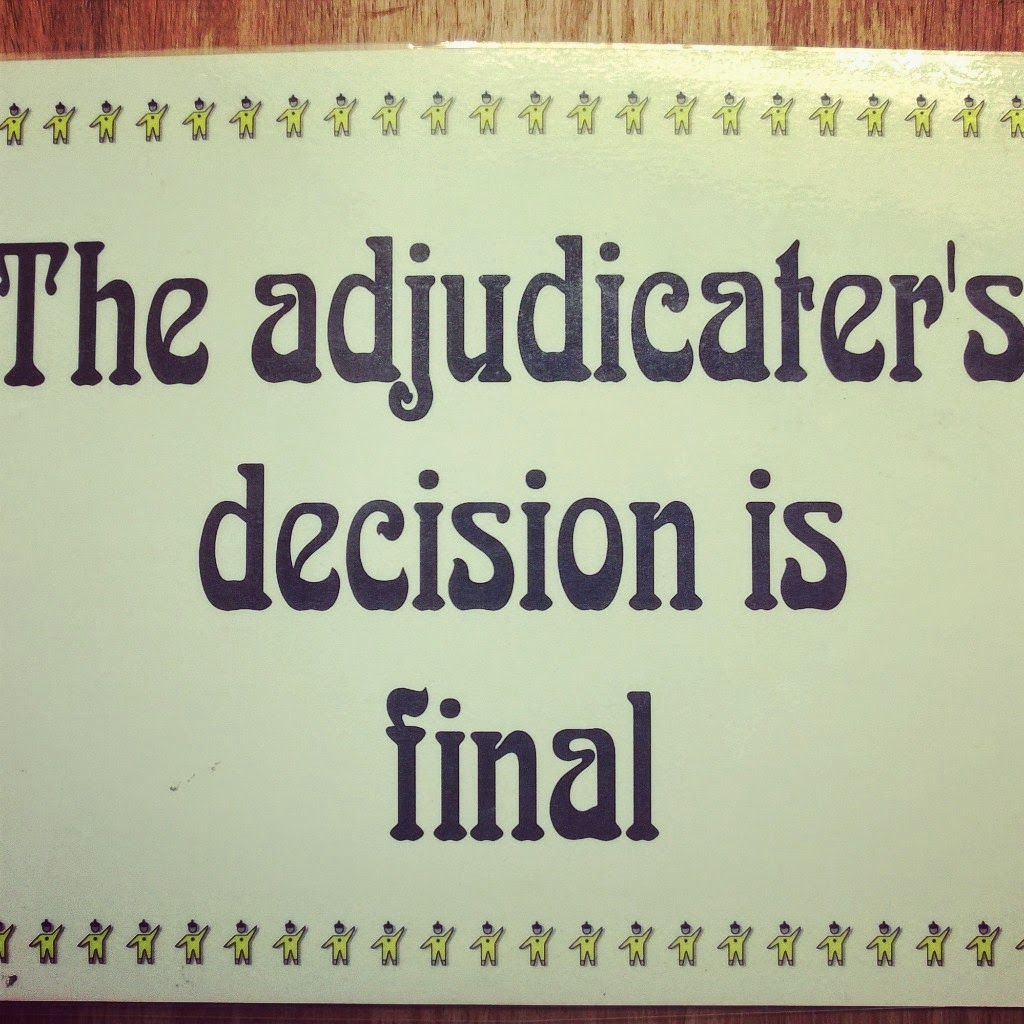 I have a love-hate relationship with eisteddfods. For me eisteddfods are so important for children. It teaches them how to talk in front of people and to be confident. And it also creates theatre audiences for the future. Not to mention adjudication keeps me afloat financially. The long hours, travelling away from home, the cramps I get in my writing arm and hearing the same poem 60 times aren’t that great. The hurt feelings and accusations from parents, and the occasional student, aren’t fun either. So as much as I am thankful to be asked to adjudicate an eisteddfod I am also thankful to come home after one.

This week was not without its exceptions. I started off with the Grade R section. I heard roughly 60 versions of “Everybody says I look like my mother. Everybody says my nose looks like my father. But I just want to look like me.” With the same pattern of inflections, and every second girl stamped her foot on the last line. As the youngest person at the table the girls rarely realize that I am the adjudicator. As one of the girls finished she left the stage somewhere between a fast walk and a controlled run and sat in the chair behind me. Her friend asked in a most admirable stage whisper:

And so my week and a half worked out ok too.

Especially as my agent let me know about a possible audition at 12 on Tuesday morning in Johannesburg. I really wanted to do the audition, but I had to start adjudicating at 12 and it was an hour and a half's drive from Joburg to where I had to be. I told my agent that if they were able to see me in the morning I would be able to do the audition. My agent left a voicemail on my phone while I was adjudicating on the Monday afternoon:
“They are able to see you at 10”

They were.
So when I got back to the guest house, sans wifi, after 8 that evening I started prepping my monologue from a classic play. I was up at 5:30 to paint my face, assemble a flack outfit out of my pink suitcase wolf done a few buffet eggs and head off to Johannesburg. I arrived at 9 for my 9:30 audition. Waited for half an hour. Auditioned for half an hour (including someone walking into the audition space, and then not leaving after realising an audition was afoot). I was thanked for coming in, and thanked for being so well prepared. I was told by the director that he was glad he had been able to see me. And I left again. 150km back to be just on time to adjudicate another 8 hour session. Understandably I was tired by the time I stumbled back to the car I was driving while away.

My fiancé had insisted that I drive his Volvo while I was away as it was safer. His car also unlocks when you open the door as long as the keys are in your hand, pocket, or handbag and then started without the key. I was more than paranoid about making sure the key was always in my handbag or pocket. As I got to the car I noticed something was between the two front seats. In the dark I couldn’t see exactly what it was but about a dozen scenarios ran through my head. Had I left the key in the car or had someone taken the key from my handbag? Had an angry parent left something in my car? Or a thankful student? 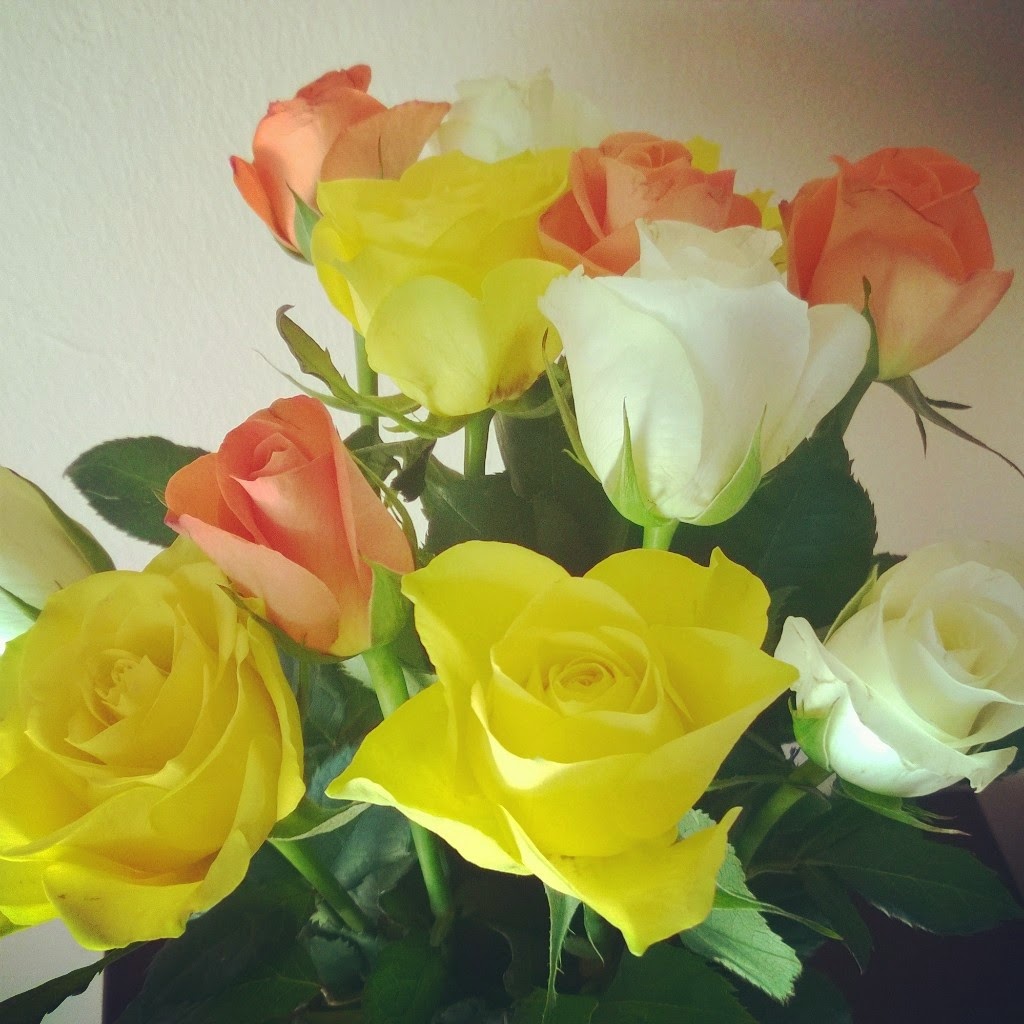 I knew the key was in my handbag when I packed up to leave the school hall. I decided that I had to open the door. When I did what welcomed me was a silver vase filled with beautiful roses. I honed in on the sticky note attached to the vase and immediately recognized the handwriting. I reversed myself out of the car and started looking around. Just in tine to see my fiancé walked around a corner with the biggest smile and spare keys. The staff leaving the parking lot who were working with me we were concerned not knowing who the man was accosting me and bravely called from a car window to find out if I was ok.

I most definitely was.