Pretty up the girl! 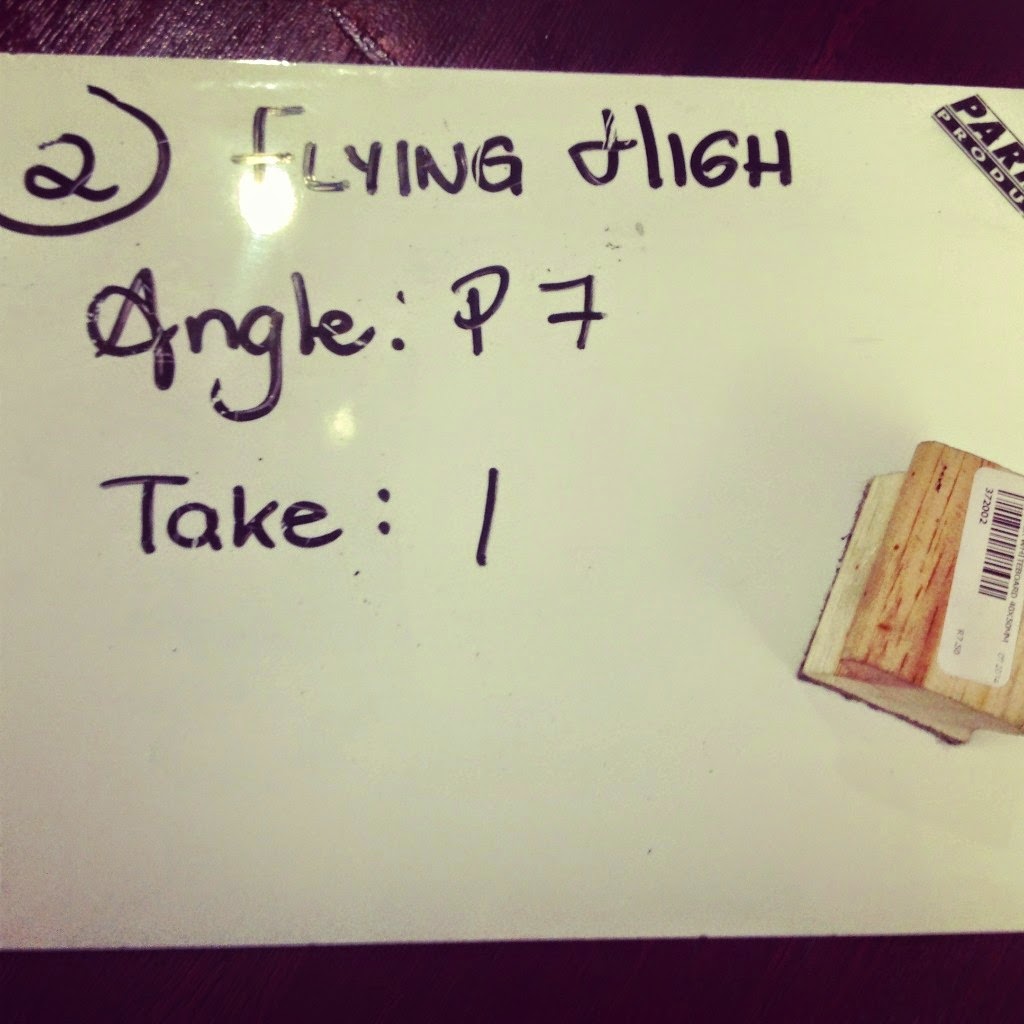 I just laughed. She was a lot more awkward than I was. And I did get the call back, although not for the pretty girl role. For another role entirely. Even at University I was always playing the odd roles, the character roles, or the weird ones. Until our second 48 hour film project...

I had done a job with Lize earlier this year. I asked if our team from last year would be taking part in the 48 hour film project again this year.

“I’ve been so busy this last while. We decided we are not taking part this year”

That was until an apparently alcohol infused last minute decision for our team to take part again. Henco J, as he is known professionally sent me an SMS in the week to hear if I would be available to act for them again. Henco won the Jameson First Shot  Short Film Competition earlier this year, and I was excited to work with my friend again. And on Friday evening I got the call:

“So we’re not sure about the details yet. But we will be shooting in a bar. Bring a few costume options for a night out in a classy bar, and bring a few frumpy dresses. I’m not sure about your character yet”

So with freshly washed hair, my whole professional makeup kit, a set of curling tongs, straight irons and half of up cupboard on hangers I was off to our location. Last year as I arrived on location for the 48 Hour Film Project I only knew Henco from doing our masters together, but no one else. This year I felt confident because now I knew the team. And as the rest of the team and my co-actors arrived almost all of them were from Tuks. It was almost like a mini reunion.

As we all had our morning teas and coffees Henco handed out our scripts:

“Chandré, in the script we decided we’re just going to refer to you as ‘Pretty Girl’”

“That’s more than fine with me”

I gave my mom the usual blow-by-blow after the shoot:

“I’m so glad! You’ve always wanted to play the pretty girl! How was it?”

“Honestly? For me it was boring.”

And the truth is, playing the odd, crazy characters are a lot more fun.