And We Were Wed!

I know I have been quiet for a while, but hopefully my wedding will stand as a good excuse! I took on the part that I will be playing for the rest of my life. Although the thought of being a ‘wife’ still feels foreign to me, I get to be there for everything with my partner. And I know he will stand through all the different roles with me. 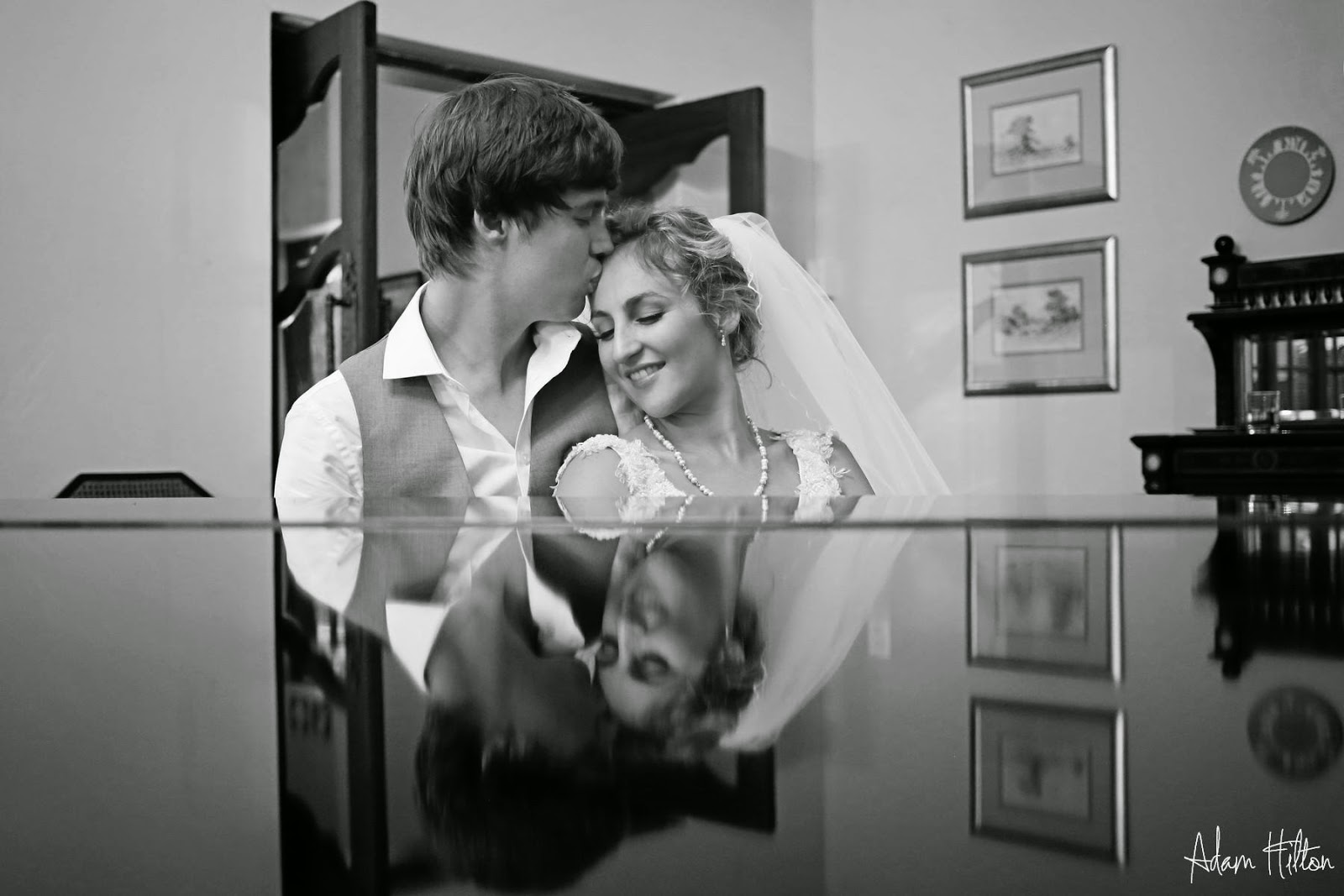 On the last day of January I married my best friend. Despite a sunny summer morning afternoon clouds threatened our outdoor ceremony, but the weather held. We were married under oak trees in a garden surrounded by family and friends. A part of me thought I was going to be nervous walking down the aisle. A part of me thought I would feel like I was playing a role for a stage play or a film. But none of those things happened. As I walked barefoot through the garden towards my almost-husband I was beaming. It felt like the most natural thing in the world.

My Mom kept on saying while we were planning the wedding that it was like another production. As I have directed a few it would be no different than putting on a stage show so there was no need to be nervous. But it didn’t feel like that at all.

I was all smiles and laughter. 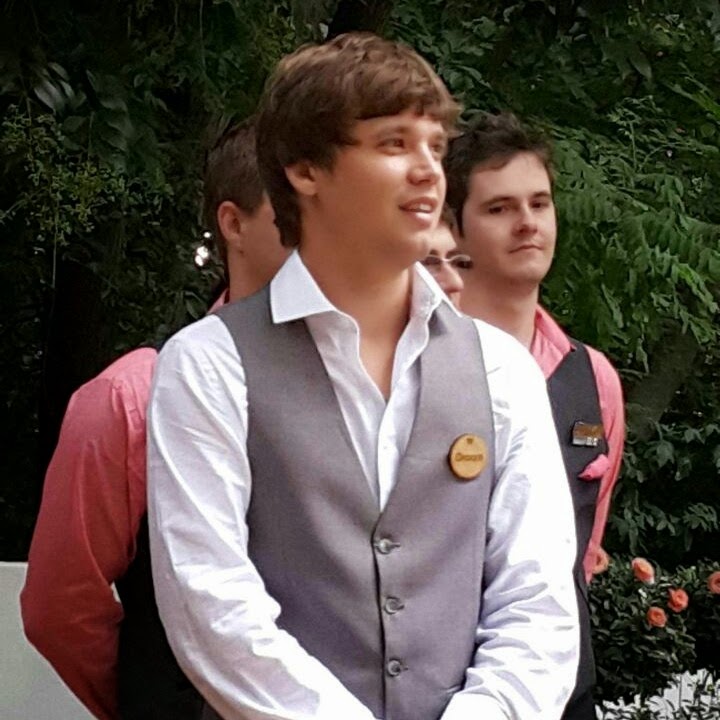 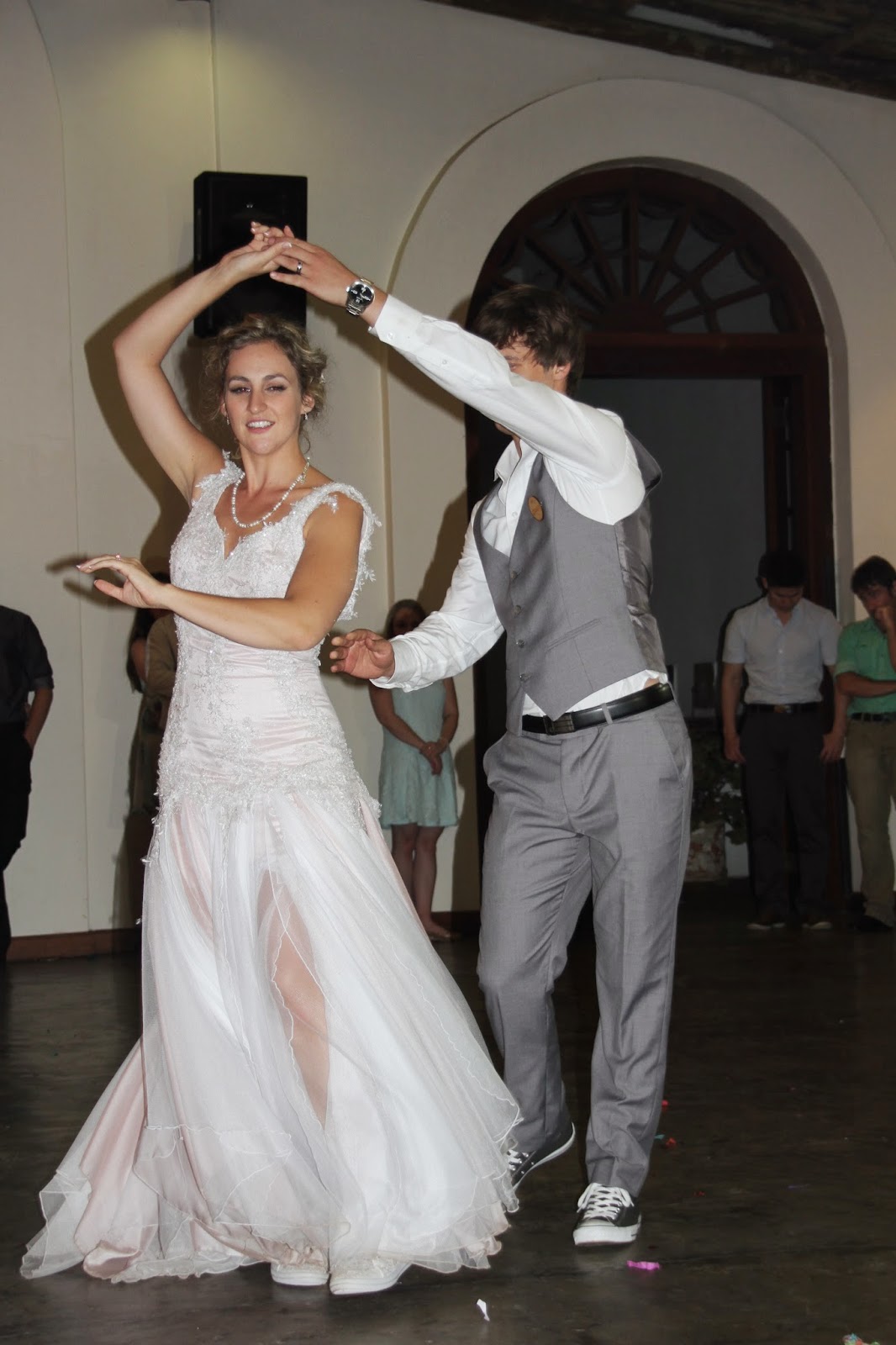 Now I’m tanned, back from honeymoon and head I’ve been thrown head first into auditions!