In January this year I had the great privilege and pleasure of attending the first Lessac Kinesensic workshop to be held in Africa. For three weeks I received intensive training from three amazing teachers. And met fantastic people at the course. 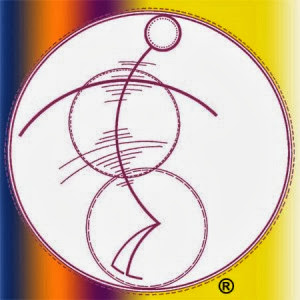 This past week I attended a four day course on the application of  Lessac work I did in January for acting specifically. Not only did I get to reconnect with some fantastic actors I had met in January, a new face of a well known director joined us, making us a total of seven for the course.
So, on Sunday morning at 8 I started physical warm-ups. The work we were doing is not light, and plainly put, incorporates your body, breathing and senses for vocal production, and finally it all comes together in an acting performance.

One of the exercises we were using is ambiguous dialogue. Two actors receive a sheet of dialogue, the no explicit meaning. And by playing around with different techniques different interpretations emerge. In so doing, as an actor, one experiences different options and choices. And then a lot of my preconceptions were shattered.

As I learned, and had previously believed, it is a common misconception that a lower voice is always better across the board. For acting and recorded work. And as the teachers and I worked we realized that I, along with another experienced actor both had the habit of speaking lower whenever we were on camera, and sometimes on stage. I couldn’t believe the range and expression that I had the moment I allowed to speak myself in my natural range.

As the workshop ended, and I said goodbye to our American teacher it felt amazing to hear both the good things and bad things I was doing. Getting a handle on what to work on, and being told to carry on.


Its always good to be told to carry on working. And although I’m not there yet, I feel like the right people are telling me to carry on.
Posted by Unknown at 03:32