I have a dress I call my audition dress. Its blue, which is a good colour for auditions and camera and it makes me look thin. Its’s a plain dress that can represent many different things, but most importantly: I feel comfortable in it. I feel pretty in it. It’s my go-to dress for auditions. If I don’t get told anything specific it’s the dress that I wear. But the brief I received for a Friday afternoon audition called for something a tad more specific.

The character I was audition for was climbing out of the shower wearing only a towel. I decided that this called for a white shirt. Also in the brief and printed in bold was: THE GIRLS ARE TO WEAR NO MAKEUP.

After last year’s slew of apparent “No makeup selfies” where ladies clearly wearing makeup were professing to be clean faced and posting about how difficult it was to put a photo of themselves au natural online I knew it would be interesting to see who would pull through. The brief also called for long curly hair, that isn’t too dark.

When I arrived for my audition another girl was also wearing light shirt, and aside from her mascara she was relatively clean-faced. What followed was more and more ladies, with more and more makeup and less and less hair.

The audition required a comedic performance from the actors. It was, for once, a role where acting was more important than what a team could make you look like. As we were about to start the casting agent, who is usually without fail a laugh called us all into the studio for the casting:

"Ok ladies, this is a shower scene so tops and bras off"

It took me laughing before the suddenly pale girl next to me realised he was joking.

What was fun about the audition for me was seeing again that fresh-faced is beautiful too. We don’t need layers of mascara, base, blush, bronzer and all the other products and colours in my arsenal I call a professional makeup kit to look pretty. I was sitting in a room full of beautiful women, most of whom were wearing nothing to very little makeup, and who were all confident. It was fun to be part of that. And when auditions become work it was fun to be at an audition that required some comedy. And some heart. 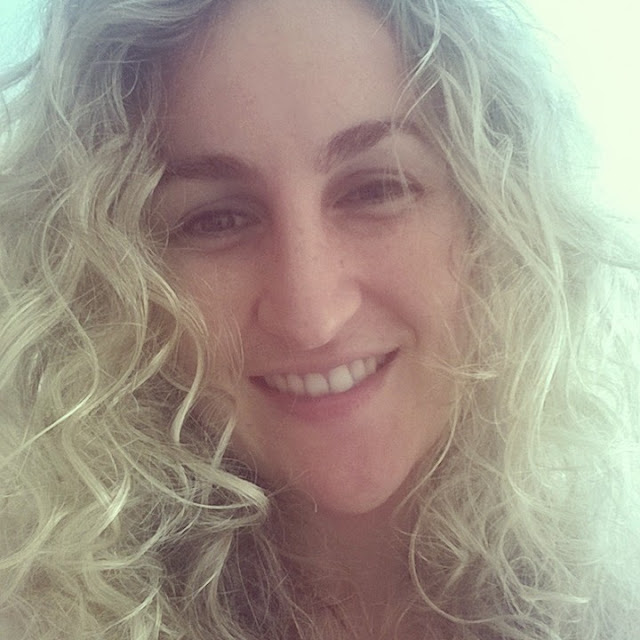 If you enjoy the craziness of my life and enjoy the blog, follow me on twitter and instragram: @ChandreBo
Posted by Unknown at 04:09