Getting home after an audition is only a shimmy away! 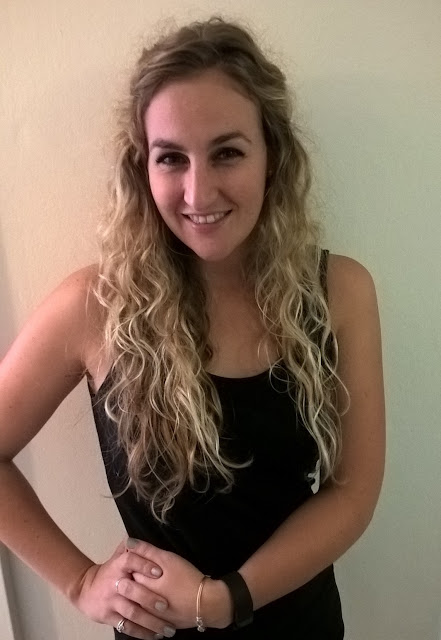 As a dancer I’ve always had an element of grace. Whether it was natural or taught in the hours spent next to the ballet barre its something I realised I’ve relied upon. No matter how fat or ugly or dishevelled I happened to feel, I could sweep into a room with my head held high, gracefully. My knee surgery removed that feeling of late. I’ve been waddling from room to room without my crutches, and using them the moment I left our home. There are stairs and uneven surfaces out there in the world.

On Tuesday something wonderful happened. As I walked out of the front door to go to the physio (the only place I’ve been leaving the house for of late)  I realised that I wasn’t putting weight on the crutch i was using to walk up the incline to the car.

“I’m not using my crutch”

“Then leave it at home”

And as simply as that I was off my crutches.

Just in time for my Thursday theatre audition. Not being allowed to drive was driving me insane, and feeling like a burden to my husband he was taking me everywhere wasn’t helping my general demeanour. On Thursday morning I received a call from my agency:

“A lot of the actors auditioning today have cancelled. The director wants to move your audition up from 15:30 to 12:00”

I had to phone Mauritz to hear if it was possible as we had already planned my audition around his meetings:

We arrived a few minutes early for my slot. At 12:05 the director told me he was running late and asked if I could please wait…

“Go. You can pick me up afterwards, I’ll just wait here. Or I’ll take an uber home”

Then I heard my friend’s voice from within the audition venue. Suné also worked at our agency which wasn’t too far from where I lived. She could drop me off at home after my audition before returning to the office.

“Go. I don’t want you to be late for your meeting”

Mauritz was off at 12:20 and I was in to audition. And as the fates would have it, Suné  and I auditioned together. How the audition itself went is a post for another day. The fact that the director recognised me is a bonus. The fact that he said he liked my interpretation and the way I played the character is another bonus. His notes on my voice work were not so much, but all in all it was a satisfactory audition. And Suné and I were off to my house. And in the gate. And by my front door before I realised that my house keys were still in Mauritz’s car.

“Really Chandré. I feel to bad to leave you here”

I also knew that she needed to get back to the office for a busy day.

“We have a new neighbour. For the first time in a year. Her balcony is right next to mine. I can hop over from her balcony to mine and go in through the glass door on the balcony.”

I didn’t mention that it is almost a 2 story drop from the balcony to grounds below despite our front door being on ground floor as the flat is built of up the side of a mountain. The 2 story drop also means that we rarely locked the glass sliding door on the balcony.

Suné went back to the office.

“Hi I’m Chandré, we haven’t officially met but I live next door. I’ve left my keys in husband’s car and a friend dropped me off. Would you mind if I climbed over your balcony to get into my flat”

The woman looked at me, slightly stumped. Perhaps because the only time she had seen me before was while she was busy moving in and I was on crutches.

“If you're sure. I just can’t look while you are climbing over.”

I climbed over the balcony with my shoes in my handbag, a bum knee and a short black dress hoping that someone in the street below wasn’t looking up. About 30 seconds later I was in my flat thankful that the neighbour whose name I now knew had moved in 5 days earlier.
Posted by Unknown at 01:24