The Acting Business: Per Usual 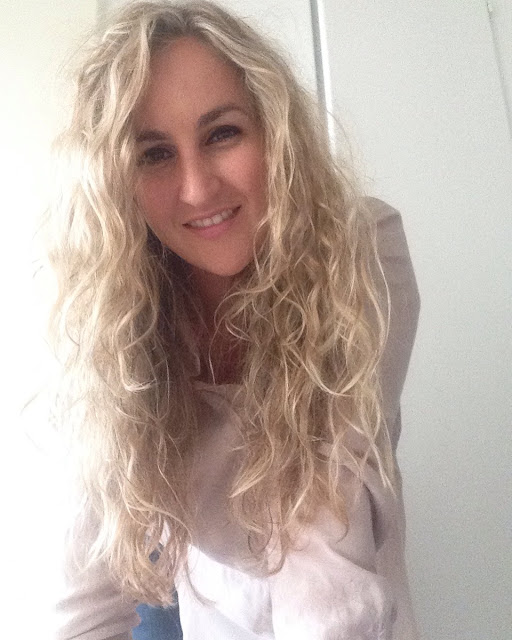 After three years of professional auditioning I rarely get nervous for an audition. Especially advert castings. For me, doing my hair and standing in front of the camera is basically a day of the office. I remember my first casting though. Driving through to Johannesburg, sitting and waiting next to a model for an hour and eventually standing in front of that camera for the first time. And as mundane as it can potentially be, it never is.

As per usual I got the usual email late on Thursday afternoon.An email attachment supplied me with a script for the Friday 10 o’clock audition. Well, more like a page long monologue with four lines dedicated to ‘Friend’. And filled with technical jargon. It took me just over an hour’s preparation to get the lines flowing naturally pacing up and down between from the kitchen to the living room.

As per usual I arrived about 30 minutes before the casting was scheduled to start. There’s usually a smattering of actors by then. We can start on our paperwork and no one minds as long we keep ourselves out of the way. It also helps to be a bit early so if 50 ladies pitch up for an audition you get to go in and get it done. And not wait for 50 other women to do the exact same thing before you walk into the room.

Not per usual, the casting studio was locked up tight when I arrived. It was the first time I had ever arrived at a closed studio for a casting. Two other ladies were sitting in their cars. When I climbed out and stood aimlessly in front of the locked gate I was informed by another actor that she had already contacted her agent, who was already trying to find out what was happening. After about 30 minutes of waiting around, I checked to make sure my lines were still fresh in my head. To the horror of two of three actors standing with me. They hadn’t received the script. I silently thanked my agent as I passed them my printed page and called my agent to hear what was happening. It was already past ten and the venue was slowly starting to crawl with impatient actors.

About 15 minutes later the casting director arrived, the doors were opened and our jobs began.Girls who didn’t receive scripts from their agents were given print outs and nervously stood trying not to hear anyone else’s voice as they desperately tried to memorize lines. Those of us who were prepared were asked to go first to give them time. I sat in my line with a number two label stuck to my shirt. Number three waiting next to me nervously informed me:

“This is my first casting. Ever.”

She looked at me slightly skeptically.

“You’re going to be nervous when you walk in for this one. Then you are going to do another and you’ll be less nervous. By the fourth audition it will be business as usual.”

Because it is business. As per usual. 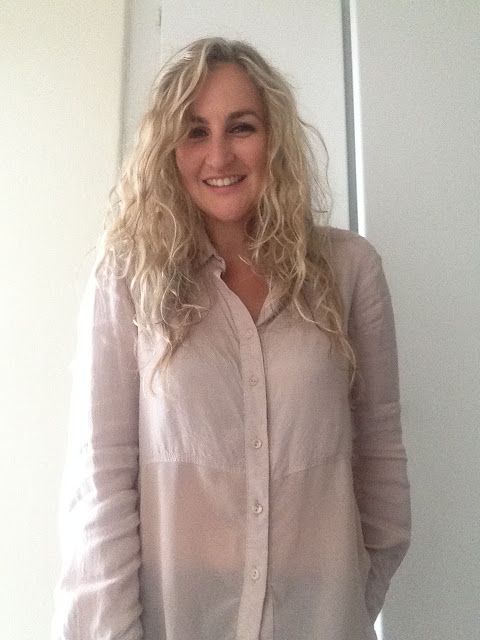