I’m always about 30 minutes early for an audition. It’s about one third a matter of etiquette, one third fear of traffic and one third trying to control how long I will wait. So I always arrive about 30 minutes early so that I am one of the first few ladies arriving for an audition, and I get to audition and be on my way. Just in case there are a 100 or so other ladies who want to the role. I’m not exaggerating. I’ve been to castings where more than 100 hopefuls pitch up for a handful of roles.

In the space of a week I had three auditions. All of which I arrived my usual 30 minutes early for. In the space of a week I went from vintage vixen to exercise girl to young unspecified professional. I also went from waiting an hour and a half  to start auditioning, to being done before the slot was set to start and being number 30 despite being 30 minutes early. You just never know. 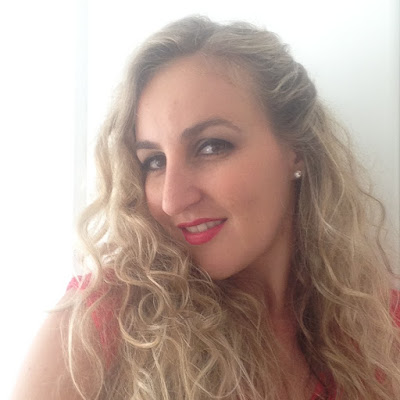 After arriving early I was fourth in the queue. I also had a headache which made seeing out of my left eye rather difficult. As I sat waiting with an ever growing number of ladies arriving we inevitably started chatting. It turned out that Number One and I were from the same agency. Number One also offered me a painkiller before my eye started watering. Maurtiz messaged me as I waited, asking me how it was going:


“We are still waiting to start, but I have a headache that’s making me spin.”

“Do I need to pick you up after your audition? Will you be able to drive?”

“I’ll be fine. One of the girls just gave me a pain killer”

I couldn’t help but laugh.

After being at the audition venue for two hours Number One went in. I followed shortly. Of course the day that I looked my best I had to crawl around on the floor to audition. As I left the queue of girls still waiting to audition kept on growing. 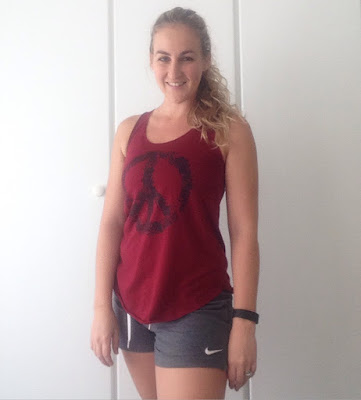 30 minutes early I was number 30. The venue was crawling with girls in crop tops, hot pants and other over the top exercise gear. Despite the audition brief insisting on shorts, a t-shirt and sneakers. I was huddled into the first group of performers to audition. Thankfully we started early and despite being number 30 I was finished within an hour of the auditions starting.

I had to do an aerobics routine hitting specific emotions as I went. I left sweating. 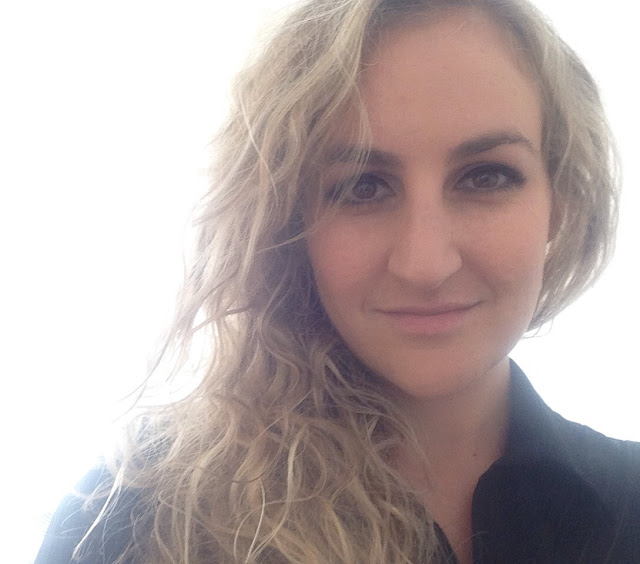 Upon arrival I was Number Three of four. The casting director is a lot of fun at this particular casting venue and was showing us clips of what he was watching while we waited to start. The audition didn’t require me to roll around on the floor, or run around the room. I left the casting at 12:10. As I left only 4 more girls had arrived. I called Mauritz as I walked out.

I look nice, I’m not sweaty or dirty and I’m finished for the day. Let’s do lunch.
Posted by Unknown at 00:18